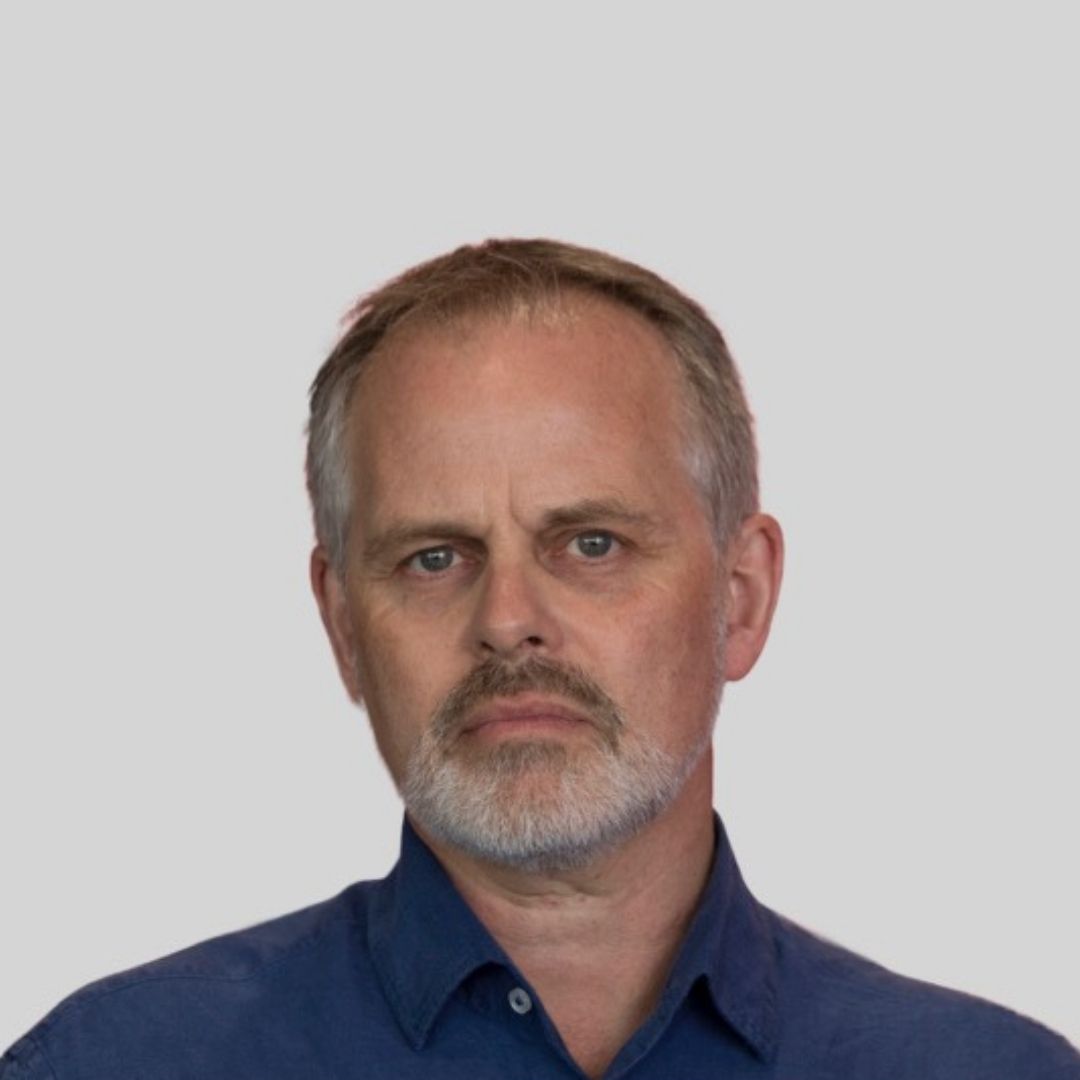 Steve is a BAFTA award winning television director (The Graham Norton Show) and has taken the creative lead on numerous projects to help create some of the UK’s most popular television programmes. With over 30 years production experience in which he’s directed, produced and executive produced shows, working on a wide range of programmes across a number of genres. He is the current Chair of Directors UK, sits on the board of Elstree Film Studios and a BAFTA Albert Ambassador and environmental production consultant teaching sustainable activities in all aspects of programme-making. In 2019 Steve formed Picture Zero Productions – a new indie production company telling human climate change stories in the broadest sense with an emphasis on climate solutions.