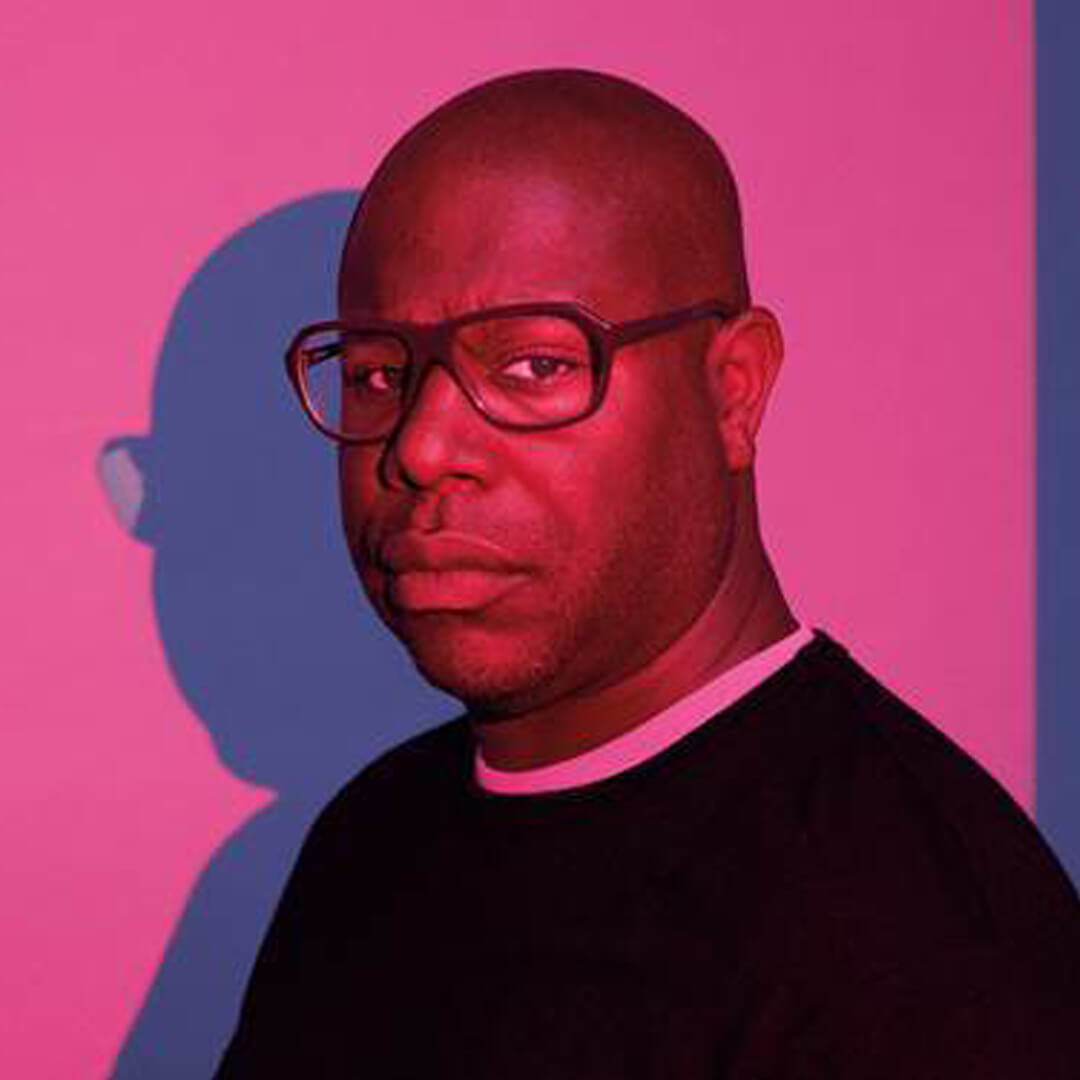 Steve McQueen is a British artist, director, and screenwriter who has garnered many awards for his art exhibitions and film work. He broke through into the mainstream film industry with his 2008 film, Hunger. His 2011 film, Shame, earned many accolades. McQueen’s 2013 film, 12 Years a Slave, won the People’s Choice Award at the Toronto International Film Festival as well as the 2014 Academy Award for best picture. His new series, Small Axe, premieres on 15th Nov 2020