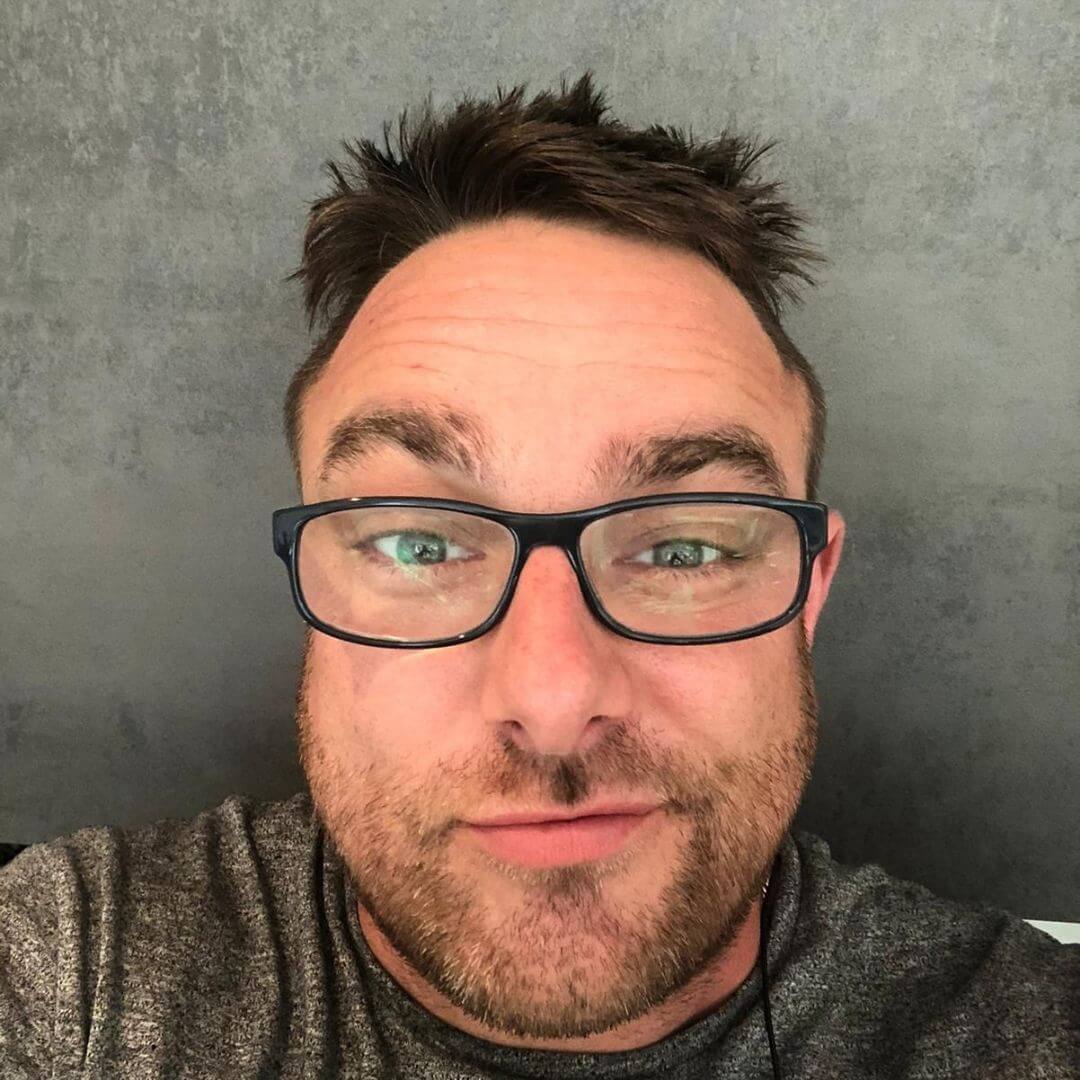 Robin’s career has seen him producing the infamous huge stages and sets for Boomtown, loaded with pyrotechnics, LED, Lasers and live theatrical performance, some of the stages are 90m wide and upwards of 35m high. His creative and confident approach has enabled him to make ambitious sets and production values possible at some of the most imaginative festivals and events in the UK.

Upon graduating from university he co-founded Stoke Fest in London’s Stoke Newington, running it until 2009. Robin has grabbed all opportunities presented to him, progressing to become Tour Production Manager of the first tour of NoFit State Circus’ ImMortal.

Founding Shangri-La is an unforgettable career moment for Robin: “I went and knocked on Michael Eavis’ front door and asked if we could produce a new all-night field called Shangri-La… Remarkably he invited me in for a cup of tea and eventually said YES… I never looked back.