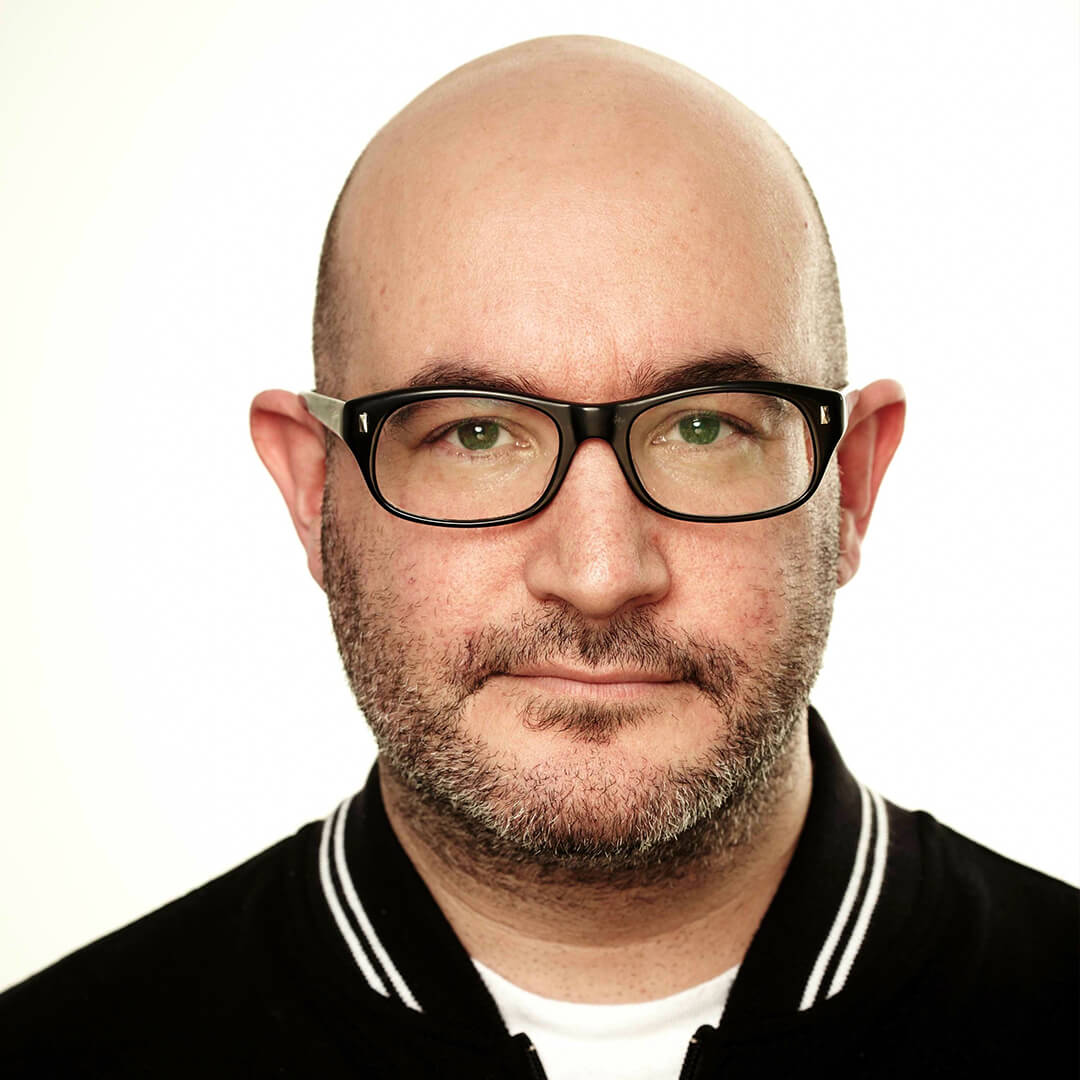 Boyd Hilton is a journalist, author, critic and broadcaster. As well as his two day jobs of Entertainment Director of Heat magazine, where he has worked since its launch in 1999, and Contributing Editor of Empire magazine, Boyd also wrote the book ‘Inside Little Britain’ with Matt Lucas and David Walliams. He has been a weekly contributor to BBC Radio 5 Live, reviewing television, books and films for over a decade. He is also a regular TV critic on Radio 4’s Front Row, has written for The Guardian and Observer, co-hosts the weekly Pilot TV podcast, and a podcast about Arsenal Football Club. He also frequently hosts events for Bafta, the RTS and the BFI, among many others.