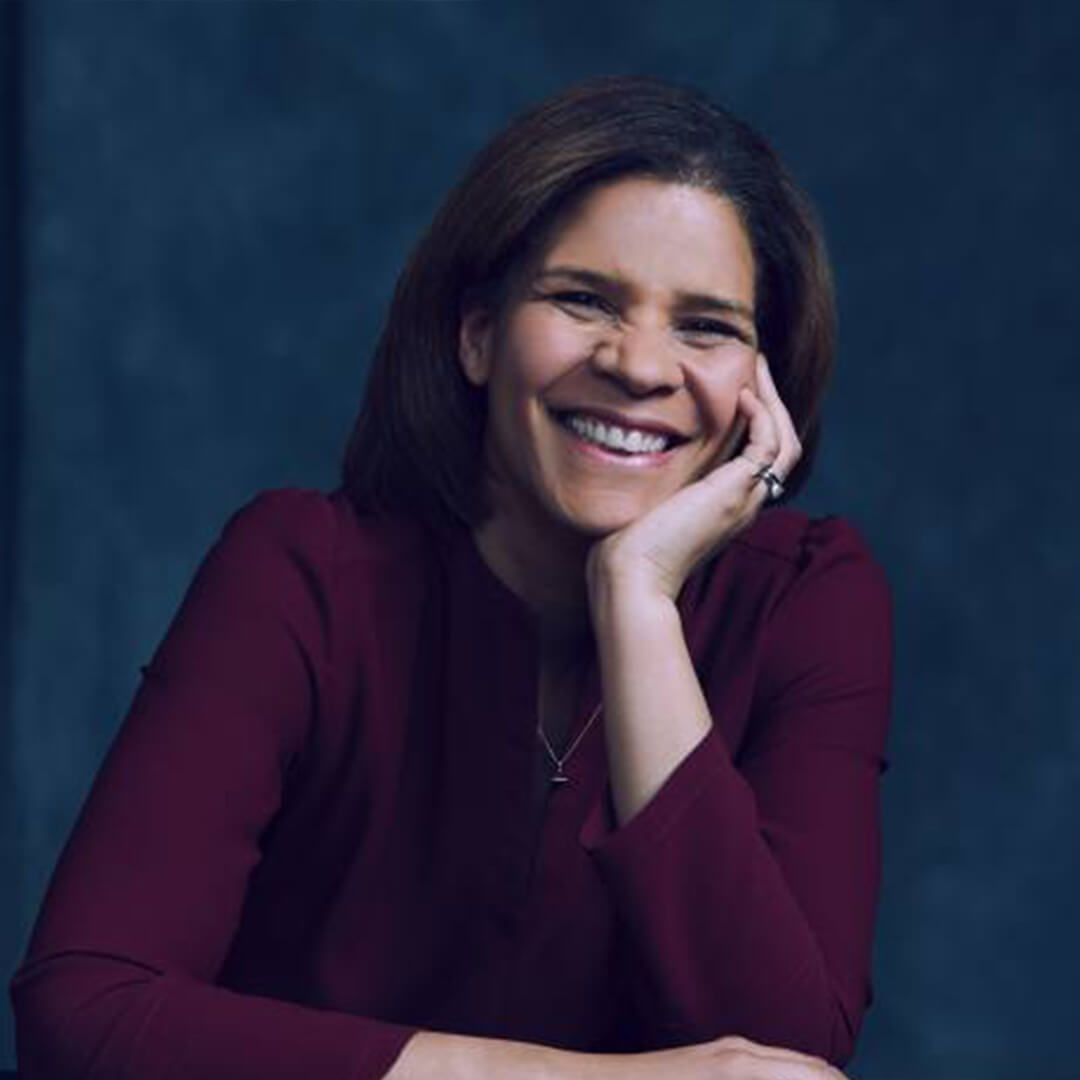 Anne Mensah is Vice President of Original Series at Netflix, where she leads the scripted series content team focused on UK productions.  Anne oversees the team that develops and creates UK-based original series for Netflix.  Prior to this, she was Director of Drama and Sky Studios at Sky UK. Before joining Sky, Anne served as Head of Independent Drama at the BBC as well as Head of Drama for BBC Scotland. Anne has commissioned a wide variety of internationally acclaimed dramas such as Wallander with Kenneth Branagh, Patrick Melrose starring Benedict Cumberbatch for Sky/Showtime, John Ridley’s political drama Guerrilla and Sky/HBO drama, Chernobyl.

Anne is an advisory board member of Blazing Griffin, a Scottish-based games, post production and film company. She sits on the Board of the Royal Television Society and the Board of ScreenSkills, a UK based charity dedicated to training in the television and film sector as well being a Governor at the Royal Central School of Television and Drama. She is a member of the 2018 Class of Henry Crown Fellows within the Aspen Global Leadership Network at the Aspen Institute.